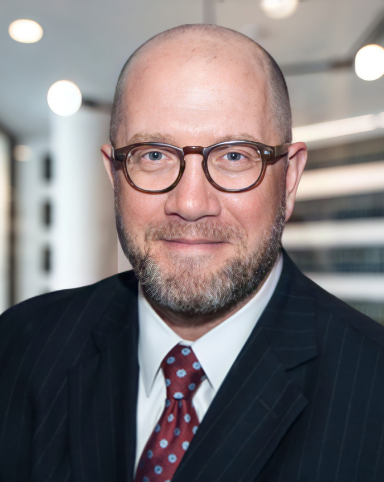 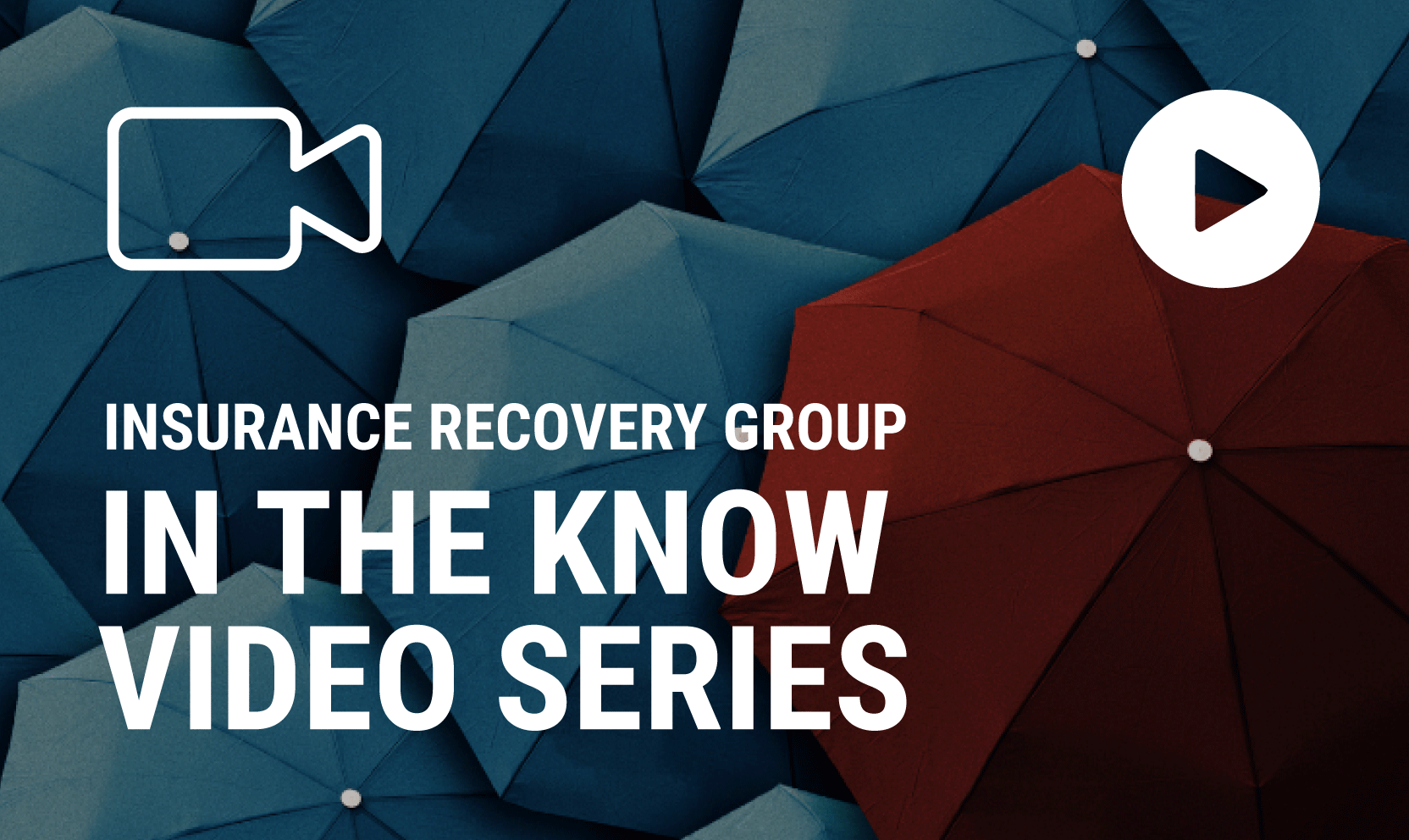 A seasoned trial lawyer, negotiator, and crisis manager, Chris possesses a rare combination of real-world pragmatism and strategic problem-solving skills forged in courtrooms, in the halls of government, and in the glare of the national media spotlight. Chris returned to Lowenstein Sandler in 2018 after serving as the 60th Attorney General of New Jersey. Previously, he served as Chief Counsel to Governor Chris Christie.

Chris is a skilled and media-savvy crisis manager who works with private and public companies, governments, not-for-profits, and individuals regardless of political affiliation. As Chief Counsel during "Bridgegate," he guided a Republican administration through adversity. More recently, he was hired by the Democratic administration of Governor Phil Murphy to represent his office in connection with a legislative inquiry into an alleged sexual assault and certain hiring practices.

While leading one of the most powerful Attorney General Offices in the nation, Chris indicted and convicted the mayor of New Jersey’s third-largest city. He oversaw the implementation of bail reform, the most significant reform of New Jersey’s criminal justice system in its history, via a model that is now being replicated nationally. The New York Times called the reform a “historic day for civil rights.”

As Attorney General, Chris took forceful action against anti-Semitism and other forms of discrimination, and pioneered the country’s strictest opioid prescribing rules, paving the way for an almost immediate and very steep reduction in the number of opioid painkillers prescribed by physicians in New Jersey. His approach has been followed by other state Attorney Generals. In addition, Chris worked to improve trust between police and the communities they serve, and led the planned closure of a Civil War-era youth prison in one of the most significant reforms in the history of the state’s juvenile justice system.

Chris first entered public service in 2012 as Director of the Division of Law within the New Jersey Attorney General's Office. In that post, he led a team of 500 civil lawyers, overseeing thousands of litigation matters and dozens of trials on behalf of the state's various departments and agencies, including the Departments of Environmental Protection, Banking and Insurance, and Transportation, as well as the Division of Consumer Affairs. As Director, he personally handled and argued some of the state’s most sensitive and important cases, both at the trial court level and in the New Jersey Supreme Court. As Chief Counsel, where as one of only two direct reports to the Governor, Chris had broad responsibility for judicial appointments, legislative matters, and all state authorities, including the Port Authority of New York and New Jersey.

Earlier in his career, he served as a law clerk to then-Magistrate Judge, now Chief Judge Freda L. Wolfson of the U.S. District Court for the District of New Jersey.